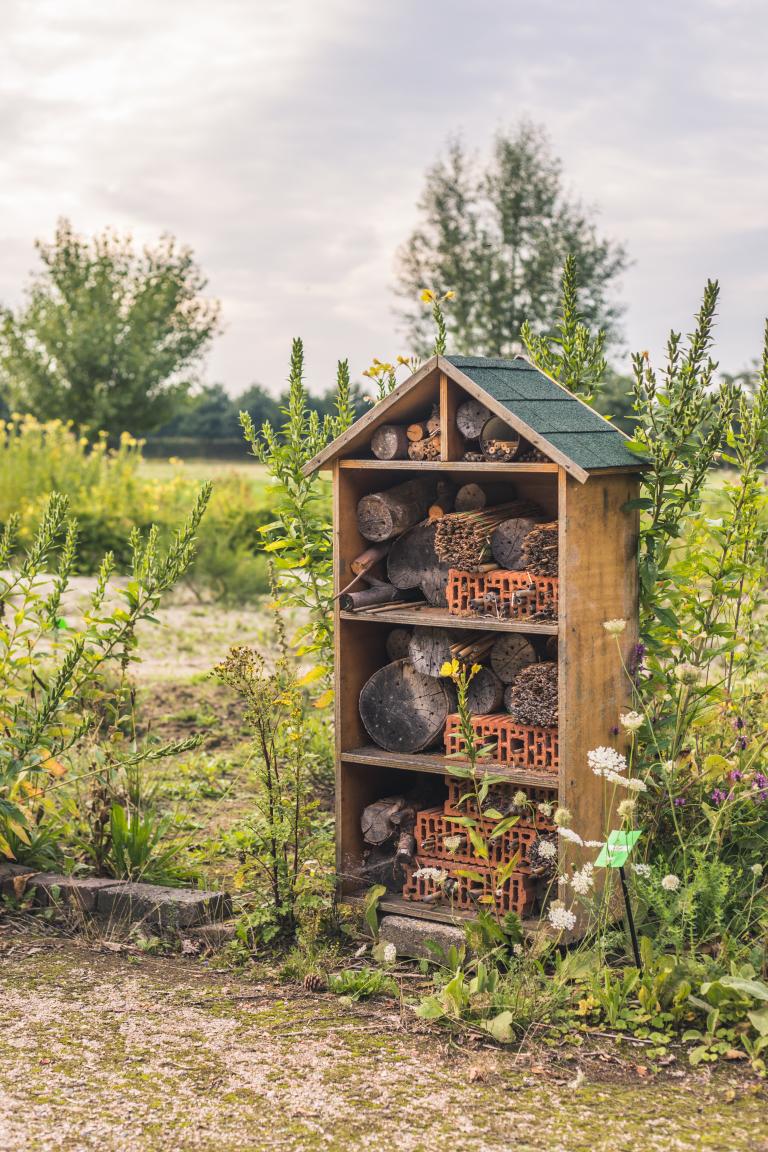 Insects are everywhere. They are, by far, the most common animals on our planet. More than 1.5 million species of insects have been named. This is three times the number of all other animals combined. Even so, some say that the insects that have been given names are only a small fraction of the insects in nature. Many are yet to be discovered.

We can find insects in almost every conceivable habitat. Their size, shape, color, biology, and life history are so diverse that it makes the study of insects absolutely fascinating.

Without insects, our lives would be vastly different. Insects pollinate many of our fruits, flowers, and vegetables. We would not have much of the produce that we enjoy and rely on without the pollinating services of insects, not to mention honey, beeswax, silk, and other useful products that insects provide.

Insects feed on a seemingly endless array of foods. Many insects are omnivorous, meaning that they can eat a variety of foods including plants, fungi, dead animals, decaying organic matter, and nearly anything they encounter in their environment. Still others are specialists in their diet, which means they may rely only on one particular plant or even one specific part of one particular plant to survive.

Many insects are predatory or parasitic, either on plants or on other insects or animals, including people. Such insects are important in nature to help keep pest populations (insects or weeds) at a tolerable level. We call this the balance of nature. Predatory and parasitic insects are very valuable when they attack other animals or plants that we consider to be pests.

Insects are very important as primary or secondary decomposers. Without insects to help break down and dispose of wastes, dead animals and plants would accumulate in our environment and it would be messy indeed.

Insects are underappreciated for their role in the food web. They are the sole food source for many amphibians, reptiles, birds, and mammals. Insects themselves are harvested and eaten by people in some cultures. They are a rich source of protein, vitamins, and minerals, and are prized as delicacies in many third-world countries. In fact, it is difficult to find an insect that is not eaten in one form or another by people. Among the most popular are cicadas, locusts, mantises, grubs, caterpillars, crickets, ants, and wasps.

And insects make our world much more interesting. Naturalists derive a great deal of satisfaction in watching ants work, bees pollinate, or dragonflies patrol. Can you imagine how dull life would become without having butterflies or lightning beetles to add interest to a landscape? People benefit in so many ways by sharing their world with insects.

In spite of all their positive attributes, some insects can cause problems. Unfortunately, most people are more aware of the few insects that cause problems than they are of the many beneficial insects. Uninformed people think that all insects are bad and all are in need of control. We must always keep in mind that the good done by the many beneficial insects far outweighs any bad caused by a few pest species. In spite of this, texts such as this are written about the relatively few insect pests that cause us harm.