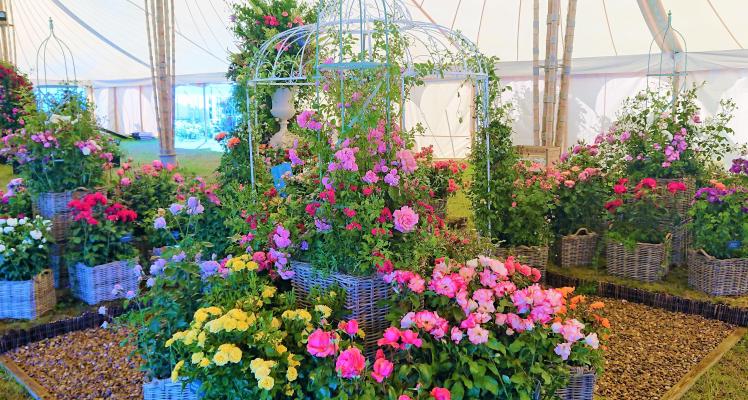 Blue Diamond has won the coveted Silver Gilt Awards at this year's Royal Horticultural Society Show at Hampton Court for our Fryer's Rose display in the floral marquee.

Our show garden 'Down Memory Lane' and our floral marquee by Fryer's Roses have both won awards, which are a credit to the teams on the ground who have delivered both of these projects to a very professional standard.

'Down Memory Lane' is a collaborative design by the team at The Blue Diamond Group inspired by the Father of the Lead Designer, who is living with dementia but has developed as a collective of stories and memories from Blue Diamond employees whose loved ones have experienced dementia in some way.

Alan Roper, Managing Director of the Blue Diamond Group said: “We have exhibited in many RHS shows over the years under our Fryer’s Roses brand, however, we are delighted to be able to have a show garden at RHS Hampton Court Palace Garden Festival and launch a new charity rose."

We would like to take this opportunity to thank all of the team involved in the project build on both projects.

Finally, thanks to Jill Kerr for organising these events and the project management of them. 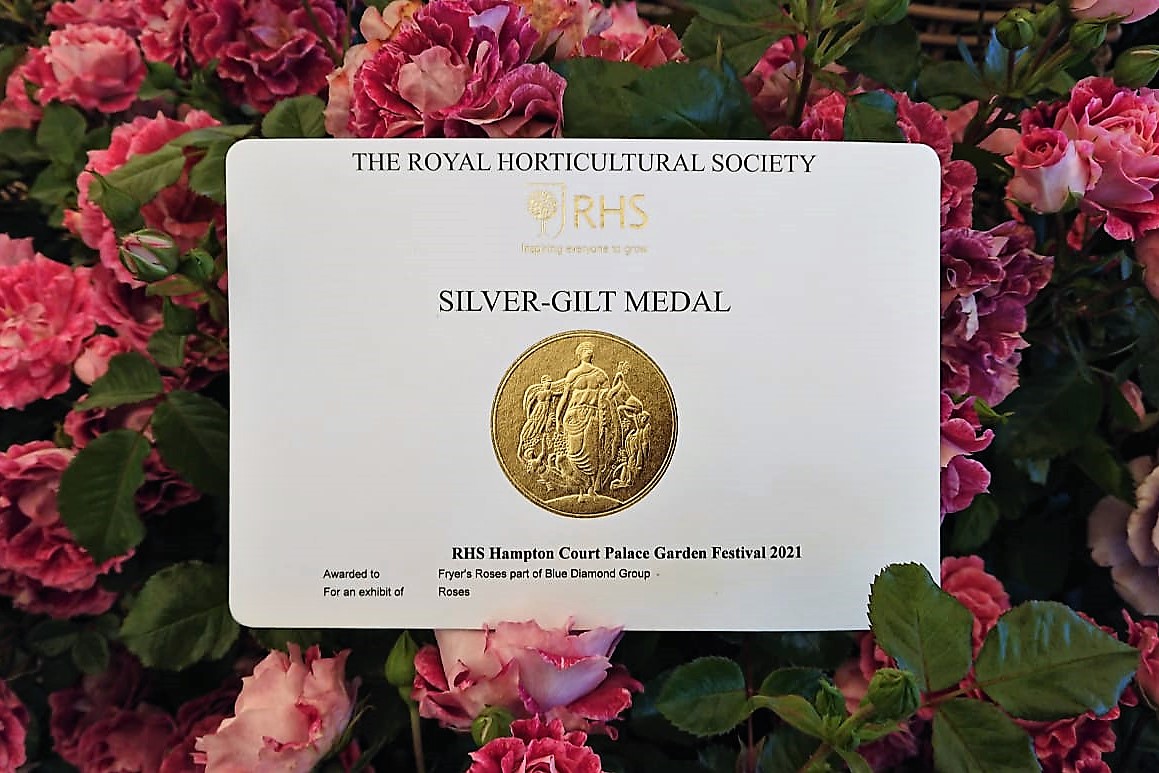 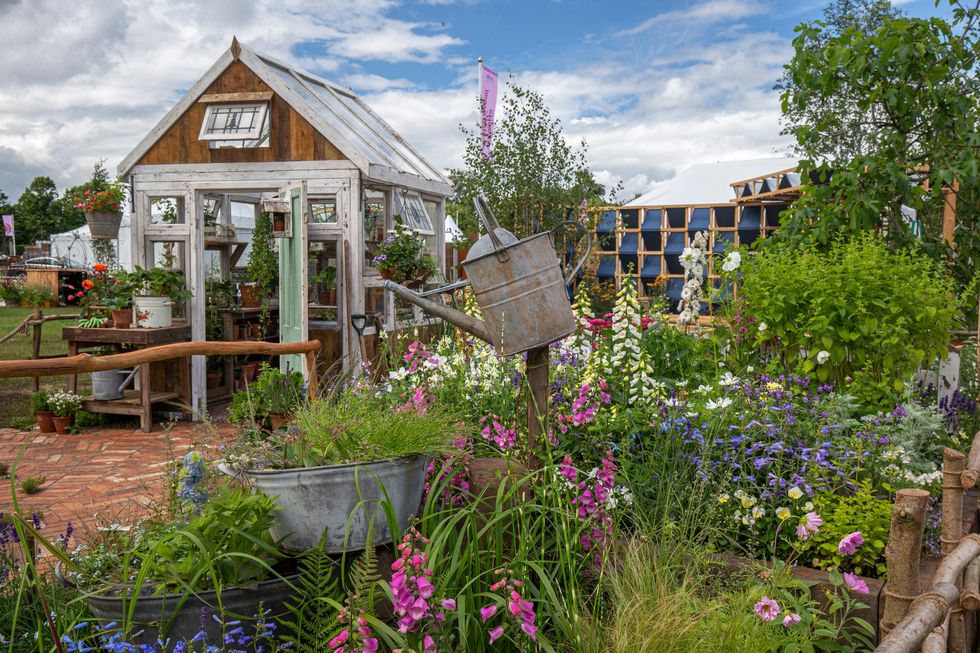