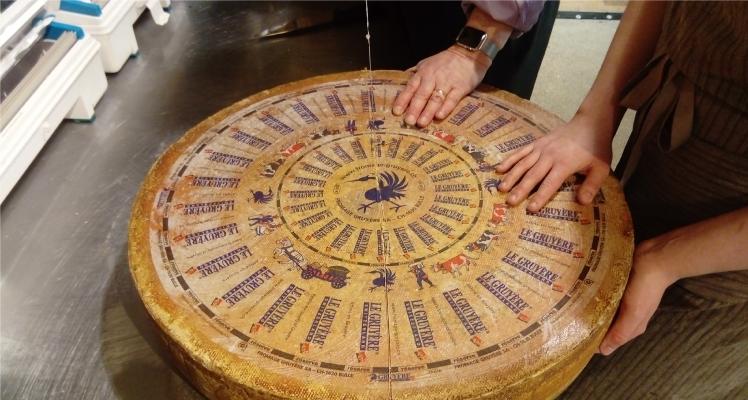 Nicola Beardmore, based in Trentham, is known among the Brown & Green cognoscenti as the "Grande Fromager". Her knowledge is so profound that she earned the distinction of being a finalist for this year's "young cheesemonger of the year" award.
Clearly not cheese bored, Nicola is one of our rising star foodies! 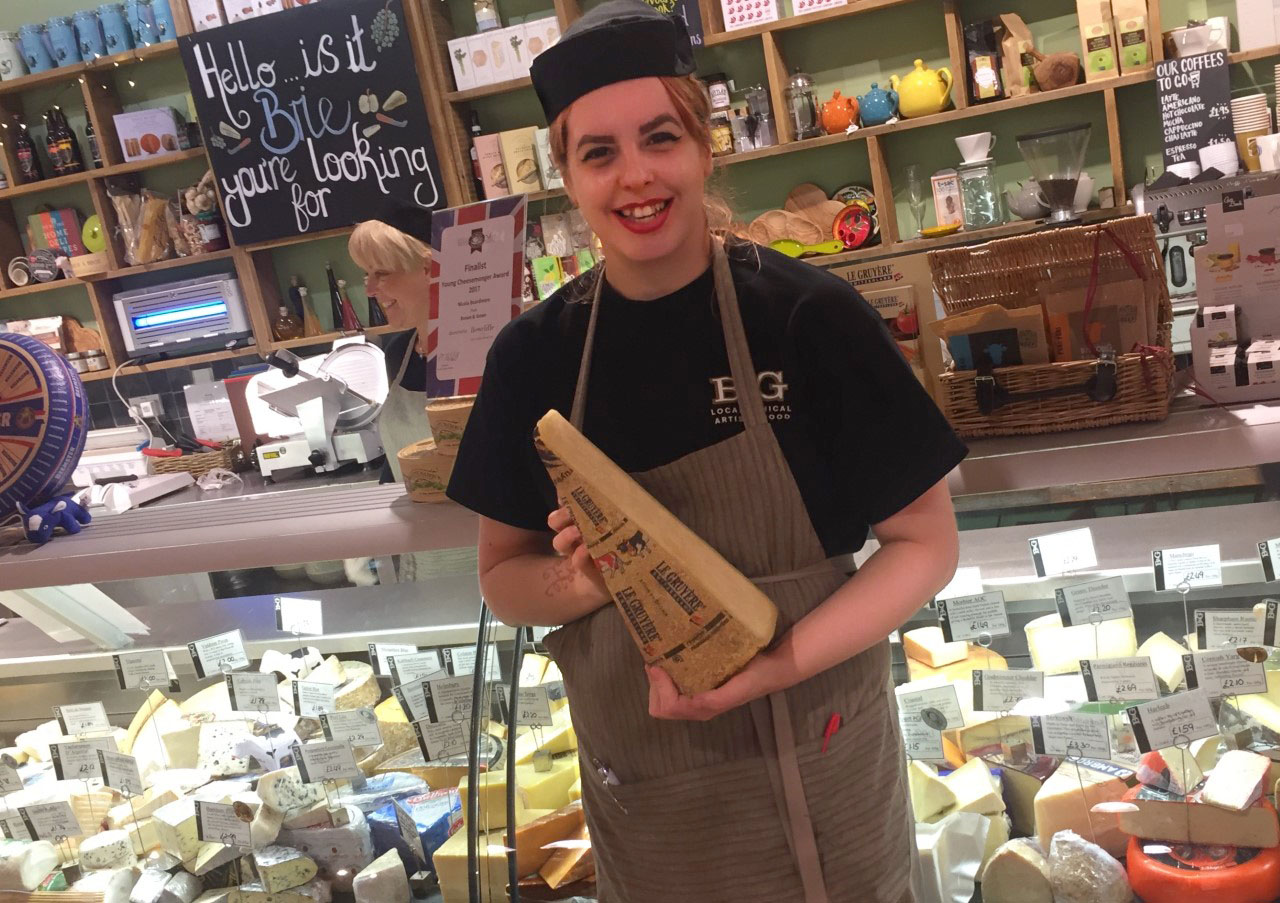 On top of this individual recognition, Nicola's cheese counter has been nominated in the 'Top 10 Cheese Counters in the UK'.  The competition is sponsored by Le Cret Gruyere, a Swiss cheesemaker producing a number of different cheeses including 'The Reserve', which we proudly stock at Brown & Green. 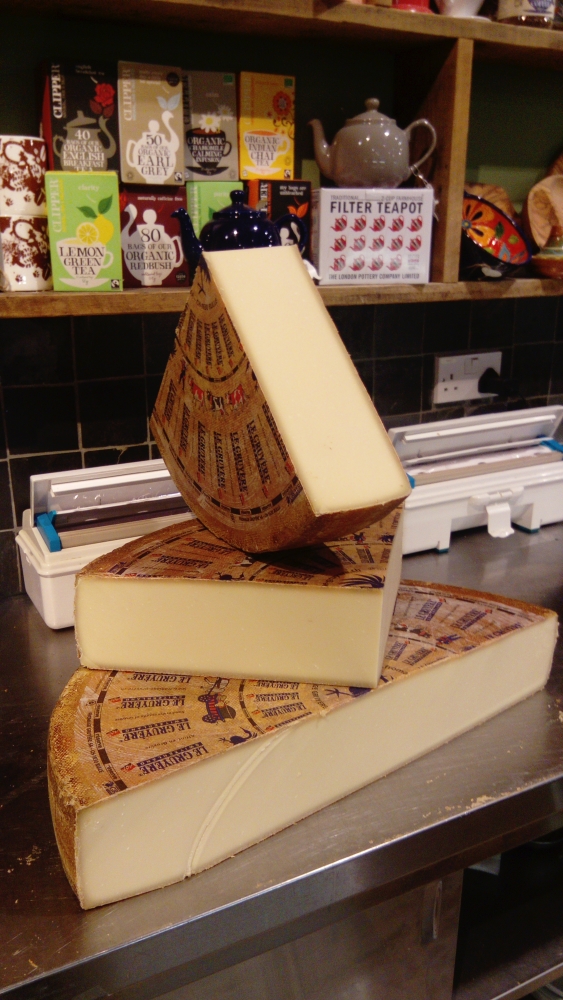 There are 10 finalists within the U.K and Nicola's cheese counter is among them. Patrick McGuigan (one of the judges and a cheese blogger) came to visit Nicola and the Trentham team recently to take a look and find out what we are about.

The winner will be announced at the World Cheese Awards in London on 17th November.  Good luck, Nicola and all the team.  We know you'll be grate and won't be left feeling blue!