From garden to plate by Stooks at Newbridge 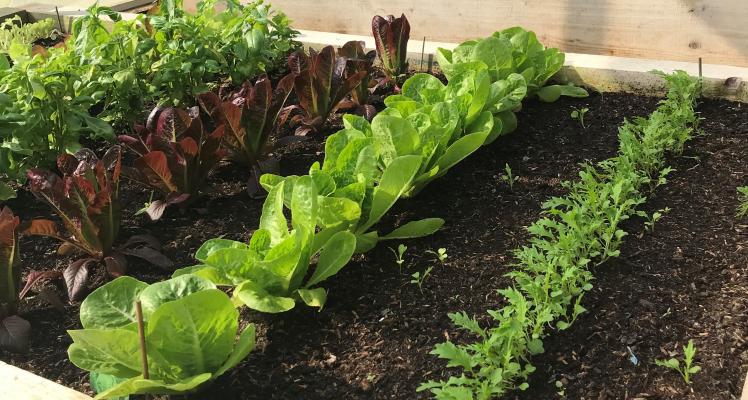 Each morning, the chefs at Stooks in our Newbridge Garden Centre enjoy picking the fruit and vegetables from their very own kitchen garden to use daily on the menu in the restaurant.

I took on the kitchen garden at Stooks in August 2017. The garden had become overgrown with both annual and perennial weeds taking hold. Due to its size, the soil conditions and my number of contracted hours per week, it wasn’t feasible to manage the garden conventionally. The decision was made to convert the majority of the garden to ‘no-dig’. The principle of ‘no-dig’ is to add compost to the surface of the soil as mulch, allowing it to break down and incorporate with the soil over time, rather than forking or digging it in. This process will promote a healthy soil environment, reduce weeds and improve yields.

Prior to mulching, I first set about clearing all the weeds from the garden by hand; I also sprayed with weed killer to kill the perennial weeds. Once the weeds were removed, the beds were mulched with composted stable manure, available from the garden centre. The first mulch was between 5 and 6 inches deep; subsequent years the mulch is reduced to a depth of about 3 inches. Mulching is normally carried out between late winter and early spring. Most plants are raised from seed and planted out as plug plants; early sowings, for example, Perpetual Spinach, Beetroot and Pea Shoots are protected with fleece until the weather has warmed up.

Growing on a relatively small scale, it is not possible to compete with the big suppliers on price and volume, but there are opportunities to compete on freshness and varieties of produce which not widely available; especially herbs, salad leaves and tomatoes.

The garden has a large polytunnel, which is used for raising young plants and growing tomatoes during the summer months. Within the tunnel, I have constructed a 10-metre long ‘no-dig’ raised bed primarily for growing tomatoes. This bed has been fitted with irrigation and can accommodate over 50 tomato plants, plus a small number of cucumbers plants. This year I have grown just salad and cherry tomatoes, which tend to be trouble-free and produce a high yield without feeding.

Alongside the vegetable produce, I grow a selection of flowers for cutting plus edible flowers, which can be used for decorating salads and afternoon teas. The cutting flowers are a combination of annuals and perennials, which are available throughout the season, including Sweet Peas in early to mid-summer through to Dahlias, which will still be blooming in early autumn. 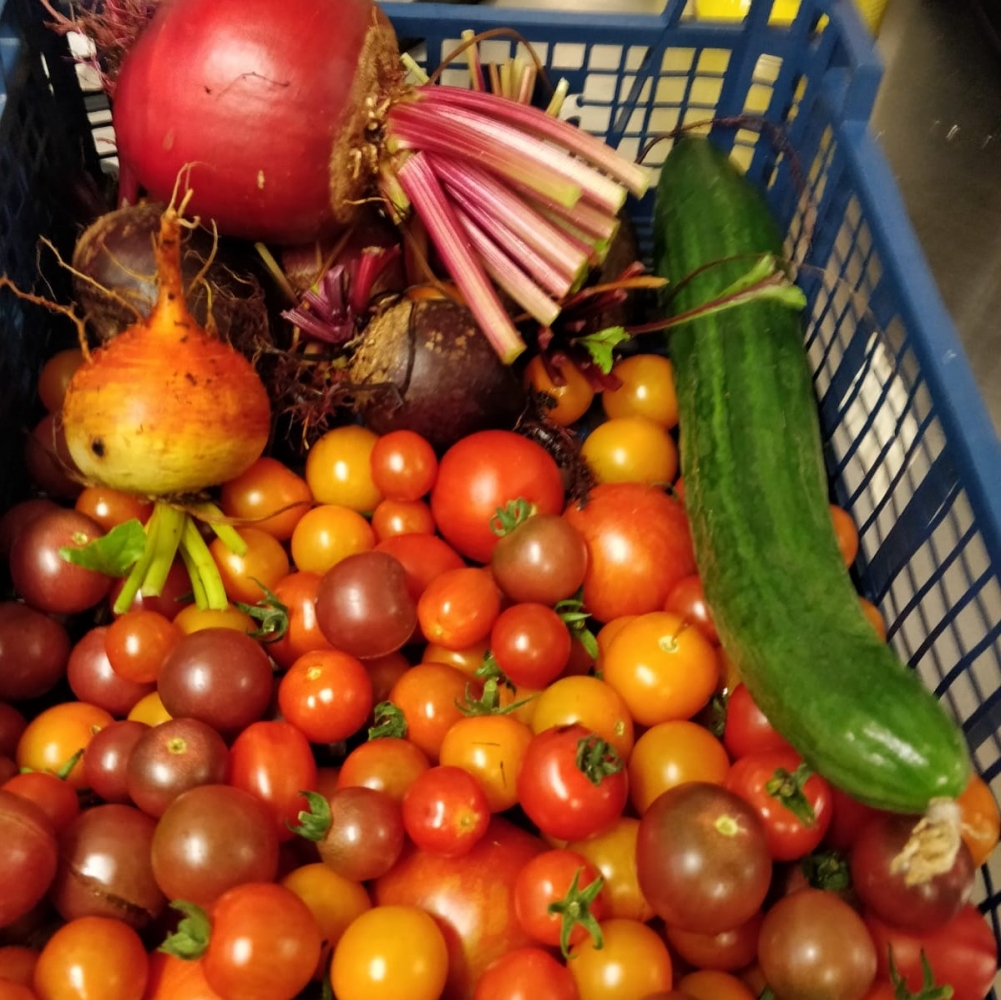 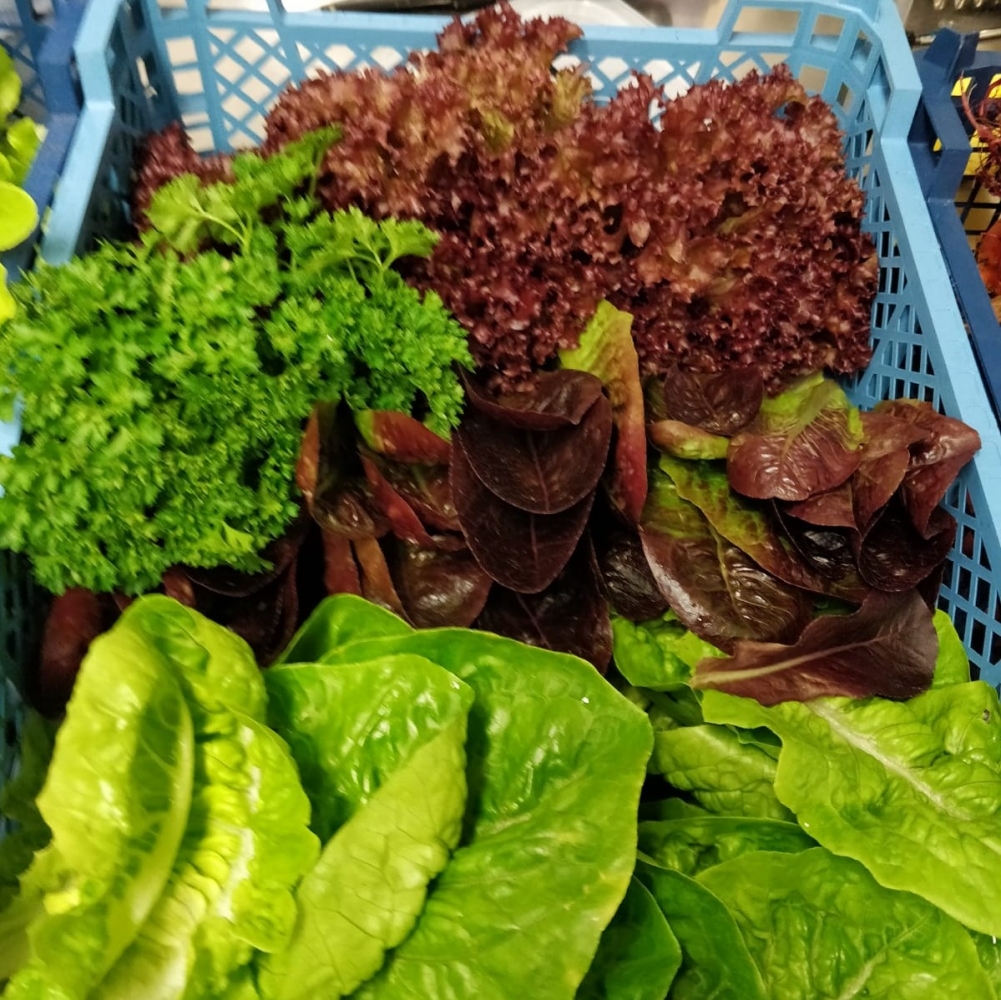 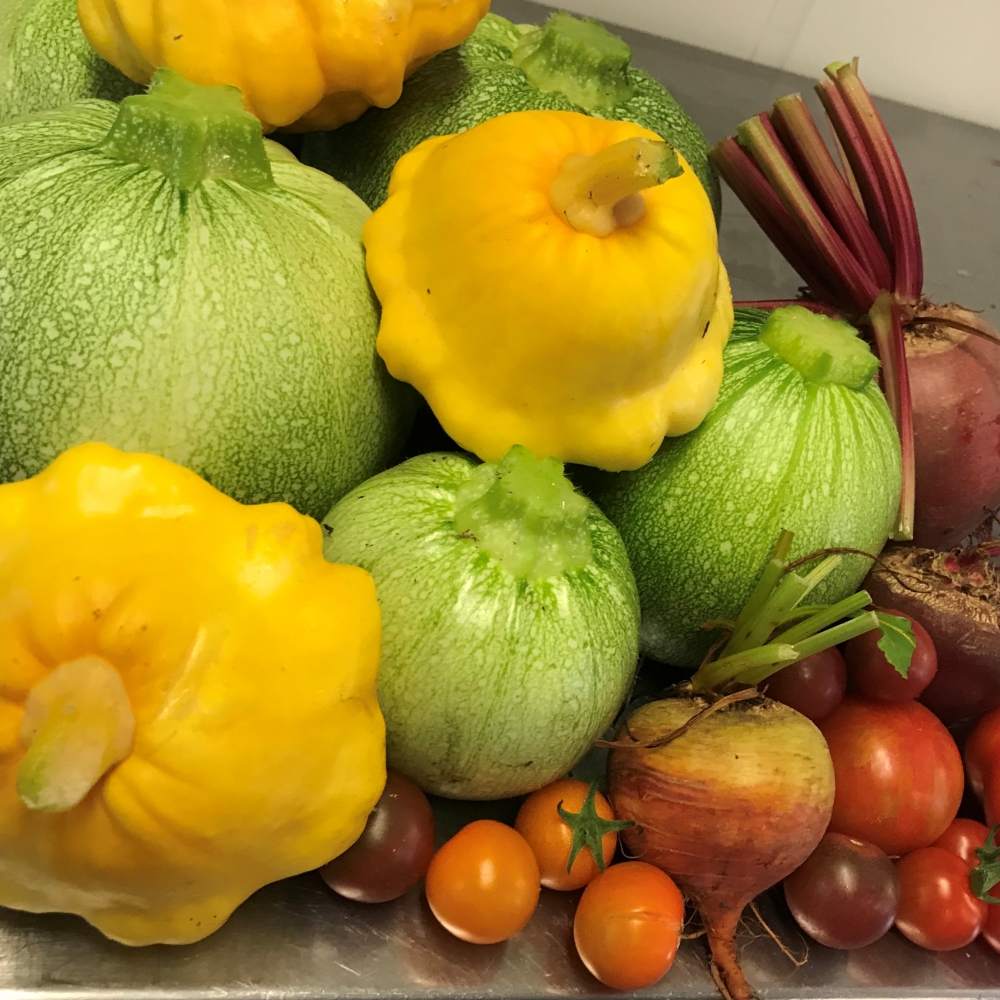 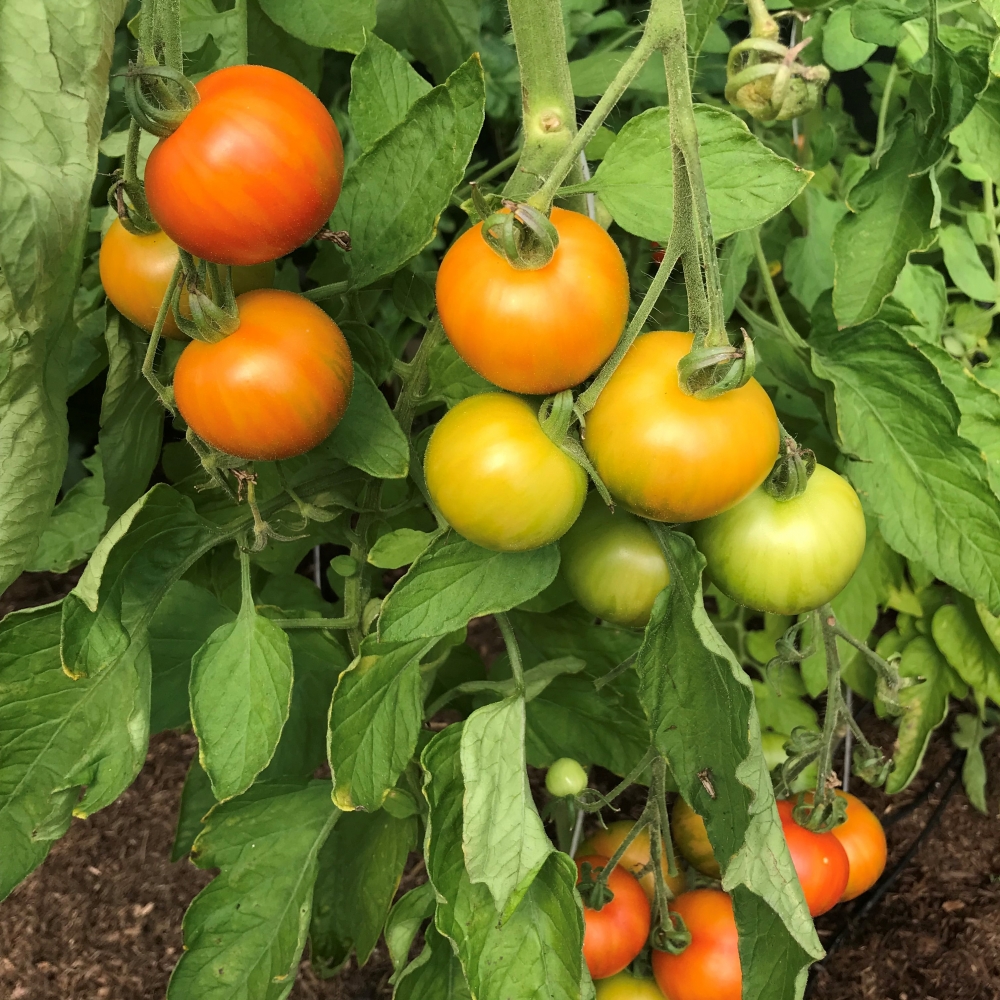