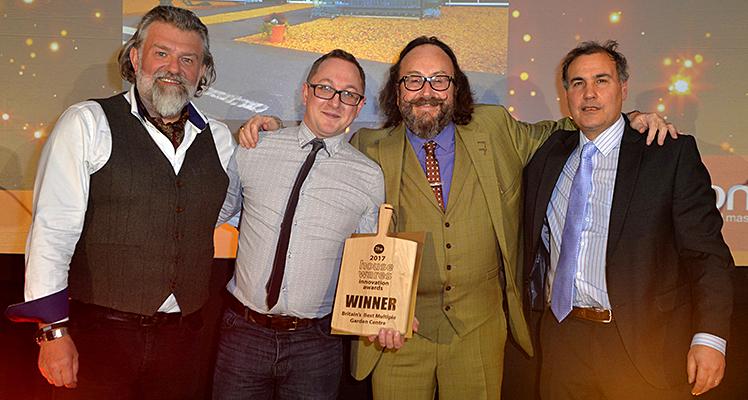 Blue Diamond has won the coveted title of 'Britain's Best Multiple Garden Centre' at the Housewares Innovation Awards, which was held at the National Motorcycle Museum in Birmingham on Monday, 6th February.

Representing Blue Diamond at the event was Group Buyer, Tom Grinnall, who received the award on behalf of everyone at the company who contributed to this achievement.

'We're thrilled to have received this award, which is a testament not only to our Home Department but also our entire organisation.' Says Tom.

'We always thrive to be ahead of the game and are continuing to branch out into new and innovative areas of retail. Thanks to Blue Diamond's continuous growth, we are now moving into more and more own brand products which is very exciting.'

Other nominees Blue Diamond competed against in this category, which was sponsored by David Mason Design, were Dobbies, Haskins, Klondyke, Squires, Wyevale and British Garden Centres. 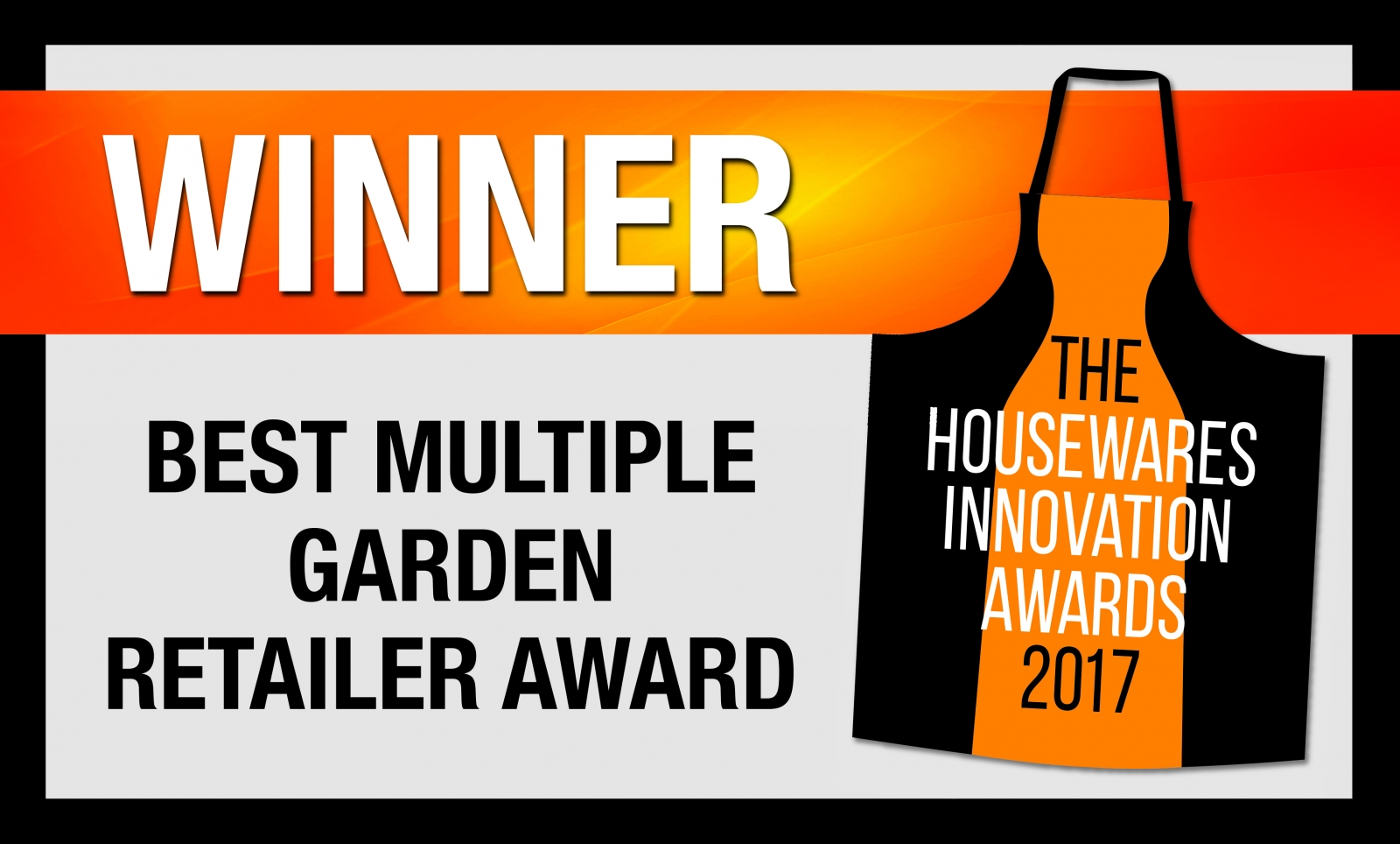